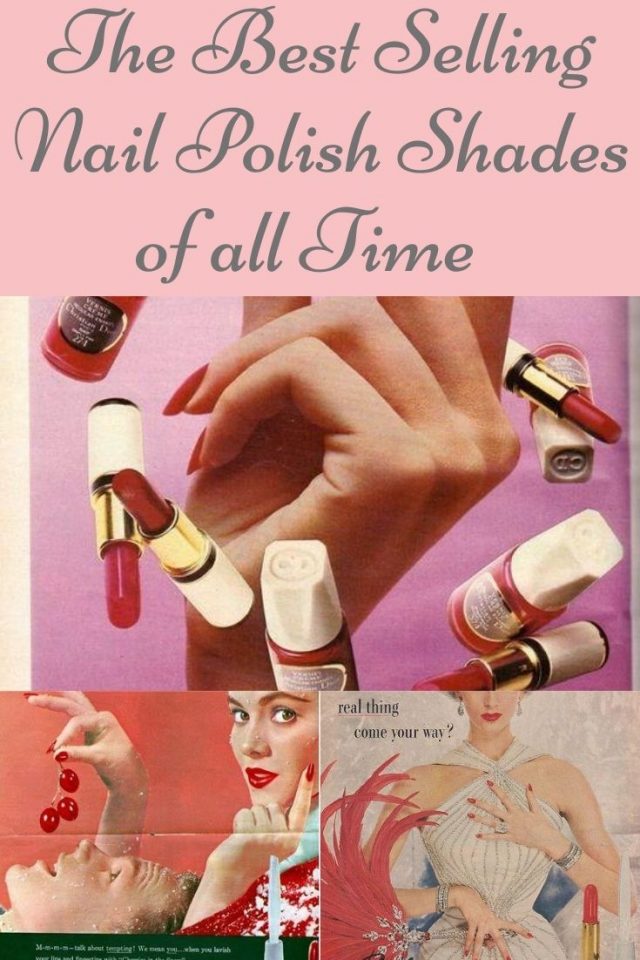 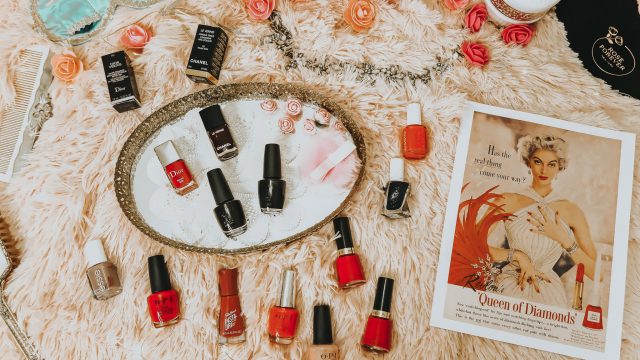 Hello lovelies, today I will be discussing the best selling nail polishes of all time.
Nail polish originated in China and dated back to 3000 BC. Around 600 BC, during the Zhou dynasty, the royal house preferred the colors gold and silver. However, red and black eventually replaced these metallic colors as royal favorites. During the Ming dynasty, nail polish was often made from a mixture that included beeswax, egg whites, gelatin, vegetable dyes, and gum arabic.
In Egypt, the lower classes wore pale colors, whereas high society painted their nails reddish brown with henna. Mummified pharaohs also had their nails painted with henna. The colored nail polish did not make an appearance until the 1920s. Early nail polish formulas were created using basic ingredients such as lavender oil, Carmine, oxide tin, and bergamot oil. It was more common to polish nails with tinted powders and creams, finishing off by buffing the nail until left shiny. One type of polishing product sold around this time was Graf’s Hyglo nail polish paste.

Nail polish in the Western world was more frequently worn by women, going in and out of acceptability depending upon moral customs of the day. In Victorian-era culture, it was generally considered improper for women to adorn themselves with either makeup or nail coloring since natural appearances were considered more chaste and pure. In the 1920s, however, women began to wear color in new makeup and nail products, partly in rebellion to such prim customs of their recent past. Since the 1920s, nail colors progressed from French manicures and standard reds to various palettes of color choices, usually coordinated with the fashion industry’s clothing colors for the season. By the 1940s, the whole nail was painted; before that, it was fashionable to leave the tips and a half-moon on the nail bed bare. 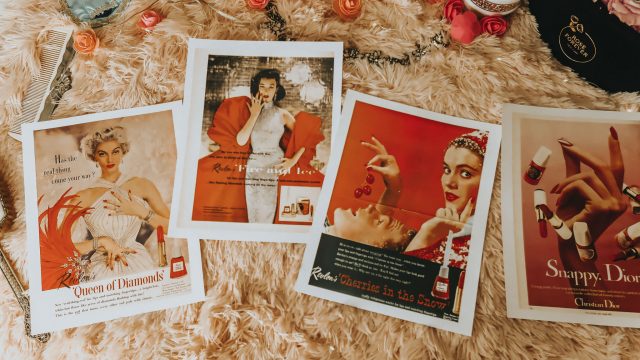 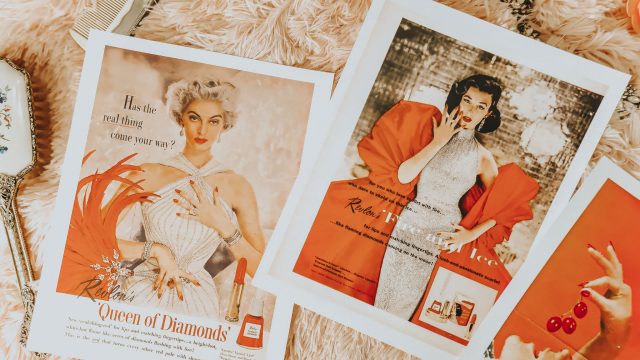 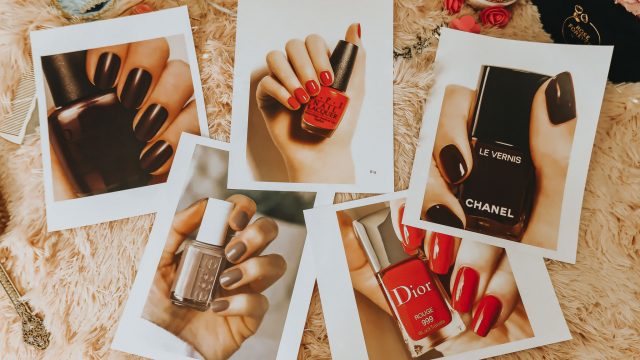 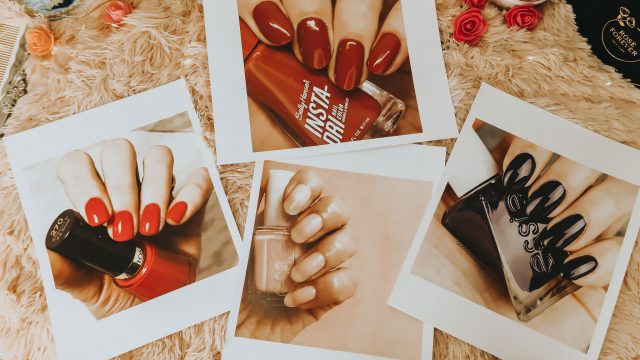 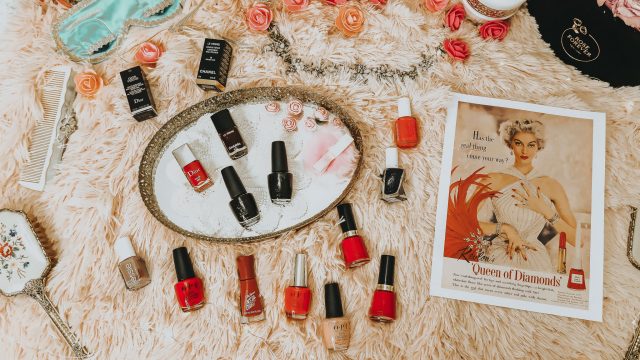 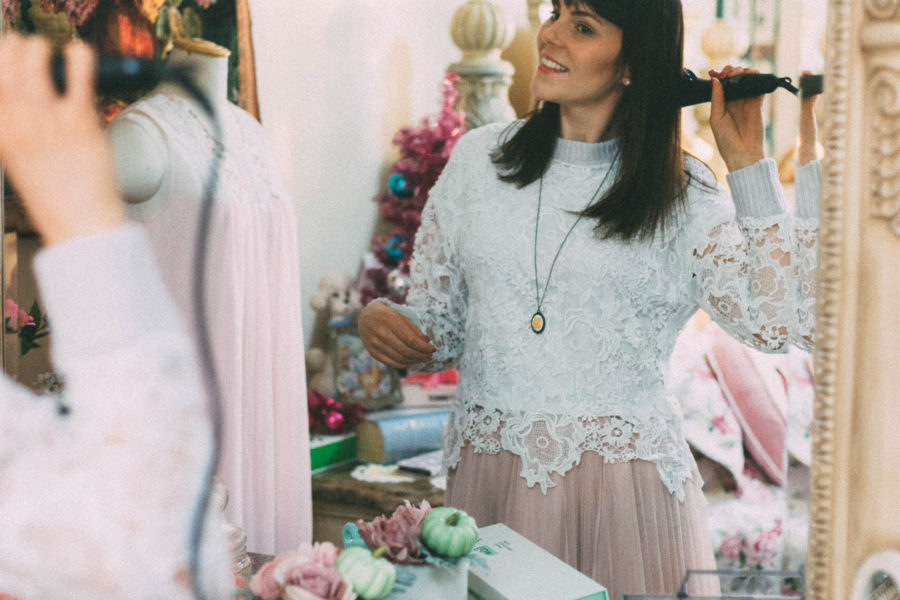 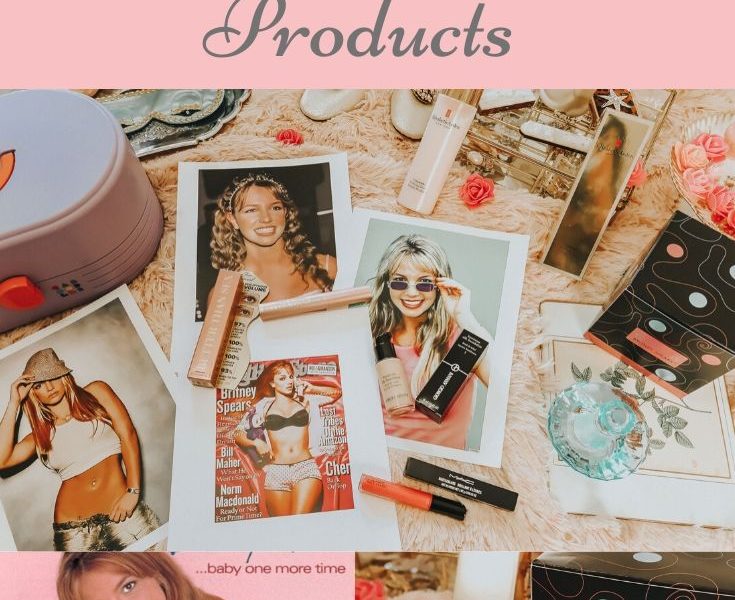 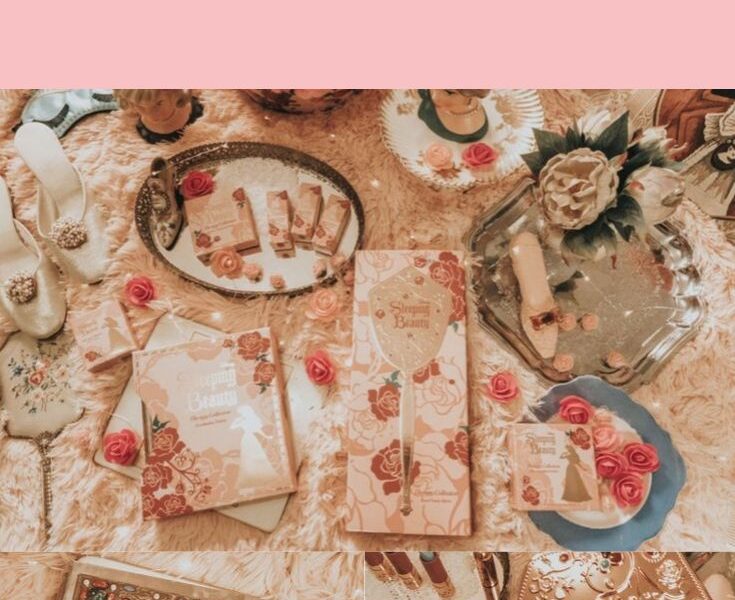