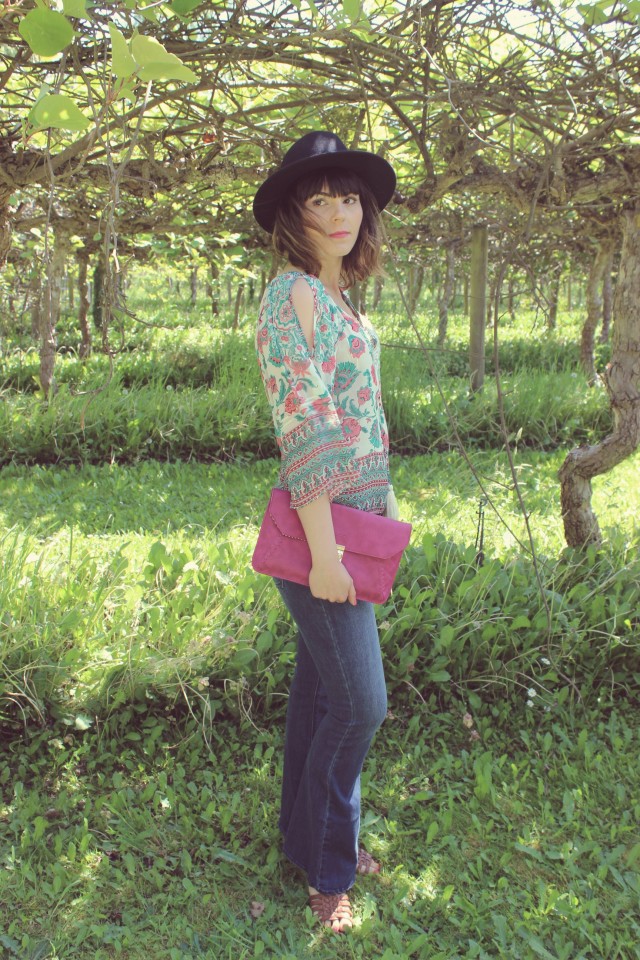 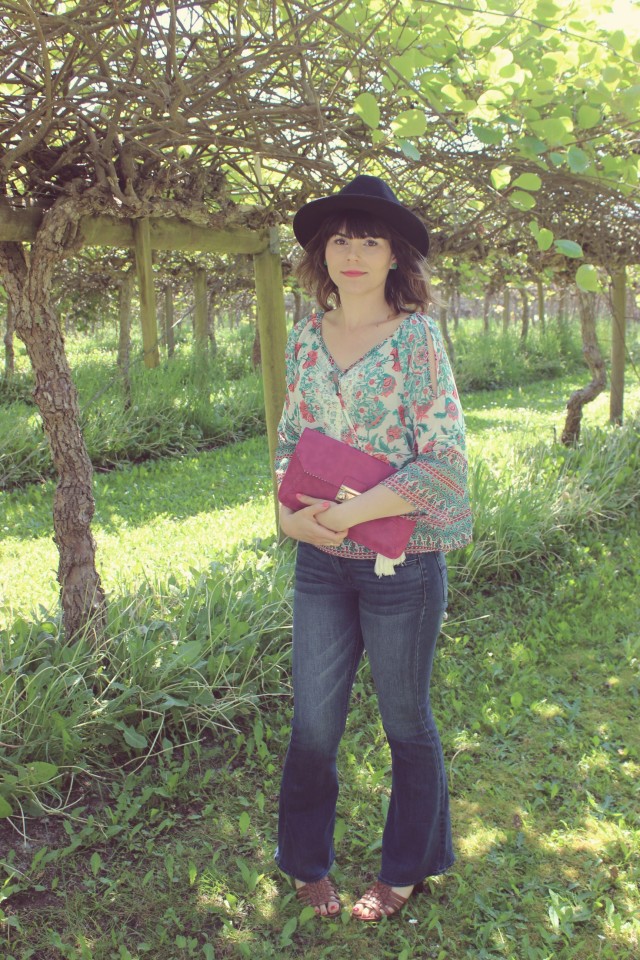 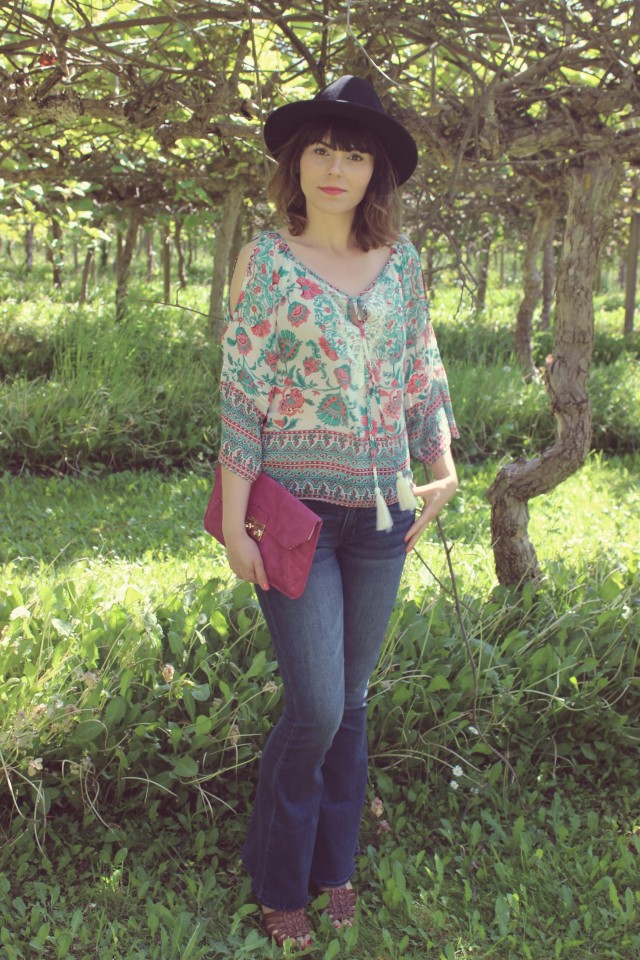 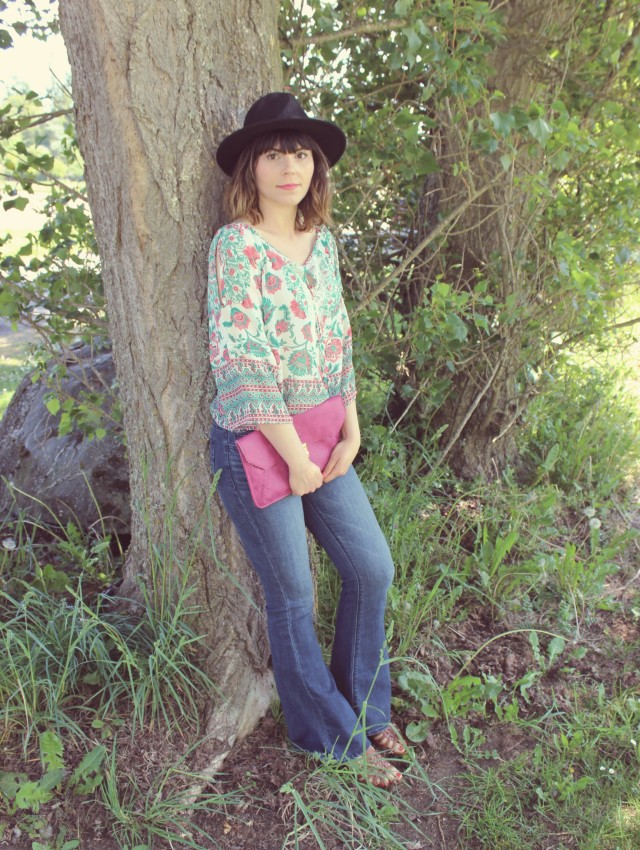 I swear every time I think I have seen and heard it all on my quest as a single girl in the dating world I still manage to shock myself with my dating fiascos. Some times I pinch myself and think, did that just happen? I honestly feel like my dating stories would be perfect material for a sitcom and I sometimes feel like I should be on an episode of Girls. I have seen everything from a guy showing up with a footlong meatball sub to a dude hiding in the bathroom when the bill arrived. Well, you are in for a treat because I got some major news about Justin Bobby. Keep in mind that I only went on 3 dates with Justin Bobby but it ended like a comedic Seinfeld episode.  I went on a date with him last Wednesday and texted with him on Thursday and by the weekend he was MIA. I honestly didn’t care because I didn’t have anything invested in him but thought it was really strange. On Monday I was texting with my friend and she said I should just text him to tell him my new camera lens he suggested was amazing. I caved and texted him because I was so curious to see if he would respond. My friend was convinced that he was waiting for me to text him and I told her that he’s simply just not that into me. He responded to my text saying that his life’s path has completely changed in a good way. I thought it was work related and maybe something exciting happened to him in the world of photography. He then goes on to tell me that he had met his “soulmate,” at a coffee shop on Friday and they have been inseparable ever since. (Keep in mind it has been 4 days since I last saw him.)  My only response was to start laughing because the situation seemed straight out of a Seinfeld episode. I told him that I didn’t believe in soulmates and he said that he also didn’t believe in soulmates before Friday. The irony of the situation is that I persuaded him to cut off this ugly necklace that he had embedded around his neck and like magic the next day he walks into a coffee shop and meets his soulmate.  Well, goodbye ugly necklace and so long Justin Bobby. May you and your “soulmate,” live happily ever after riding your motorcycle into some random sunset. 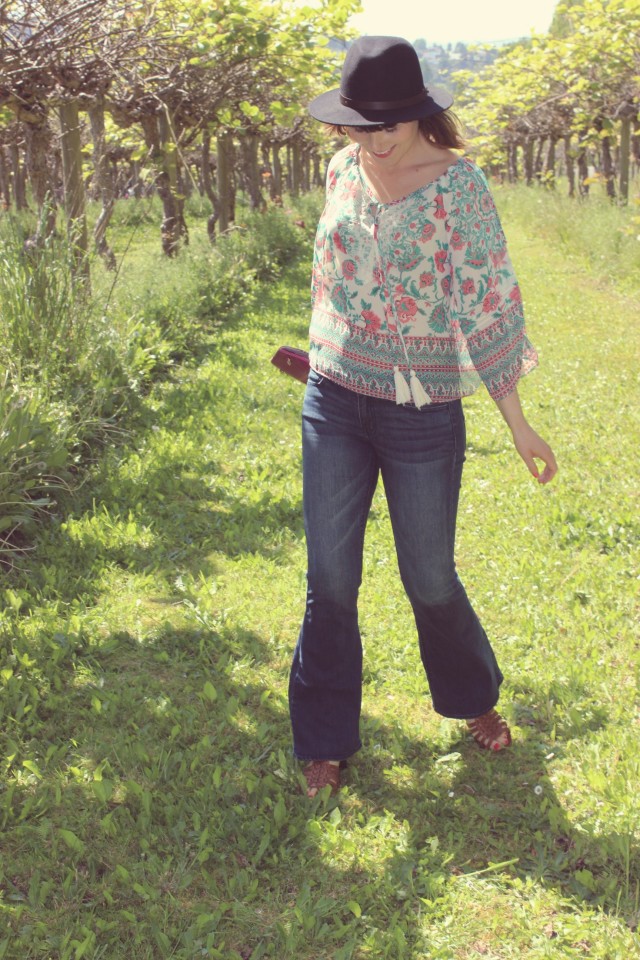 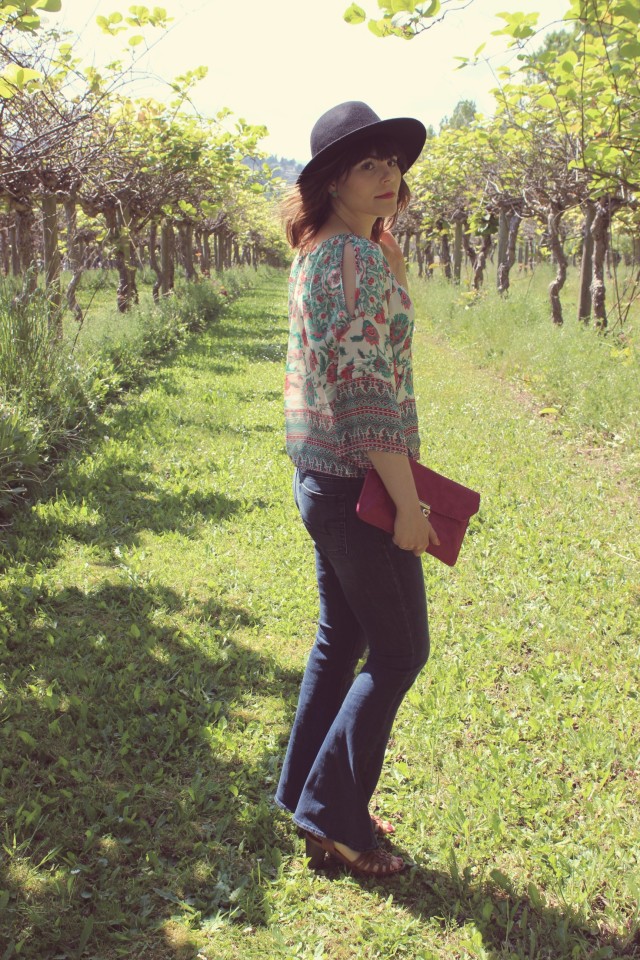 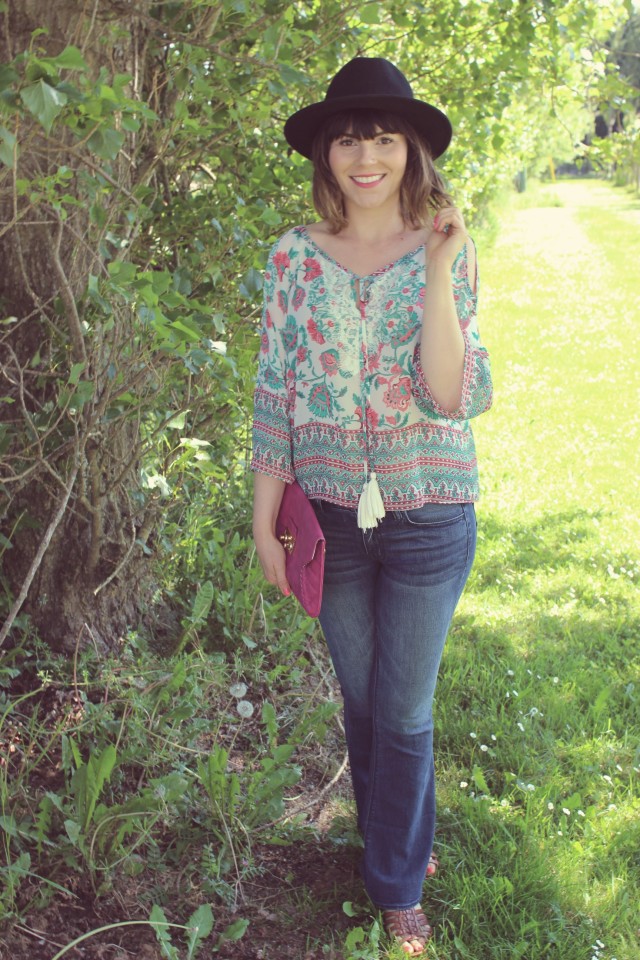 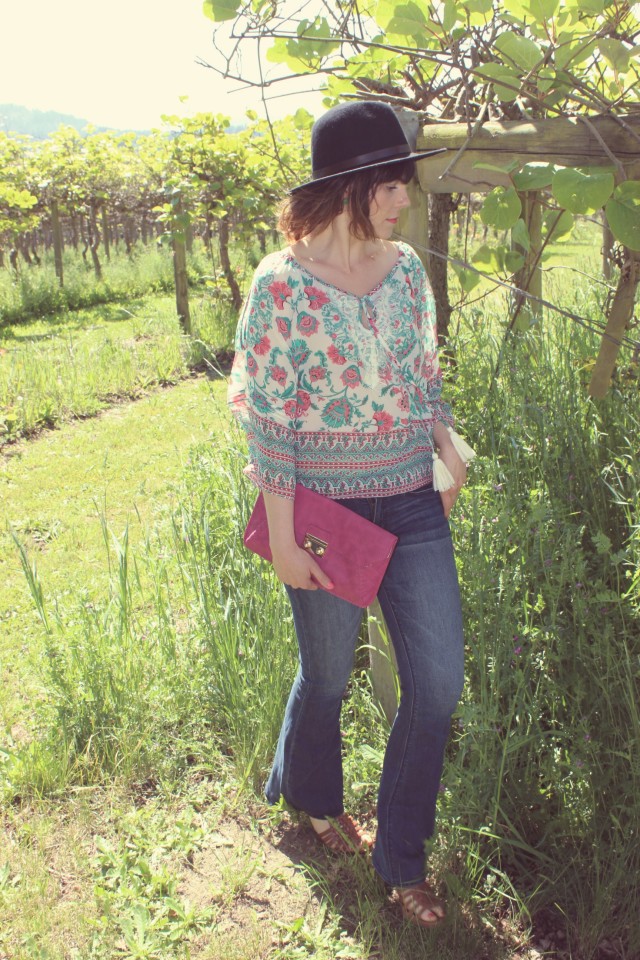 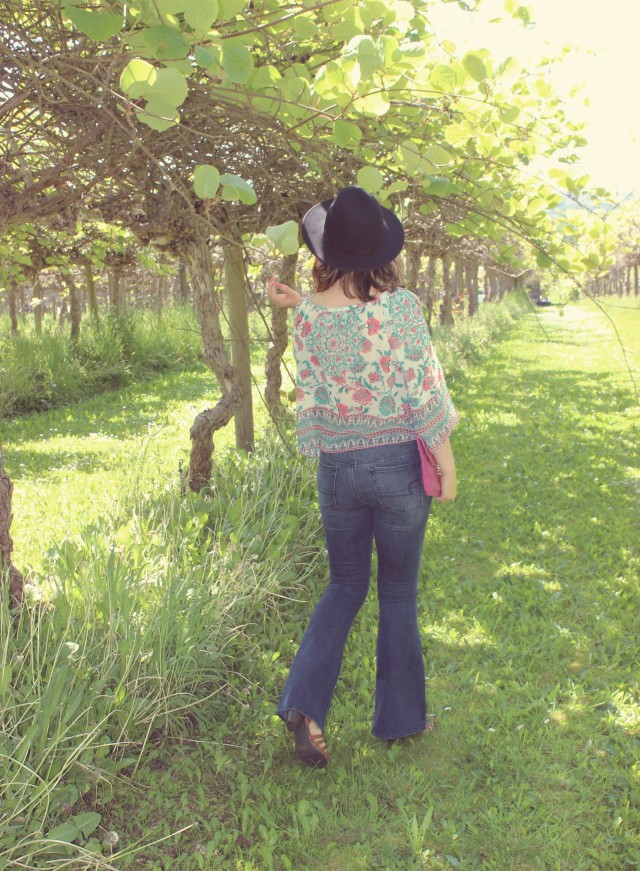 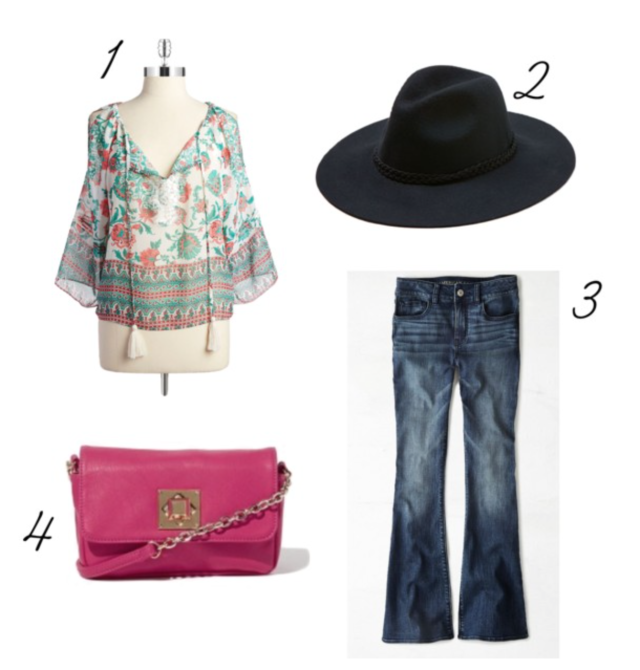 Peggy Guggenheim at The Hamptons