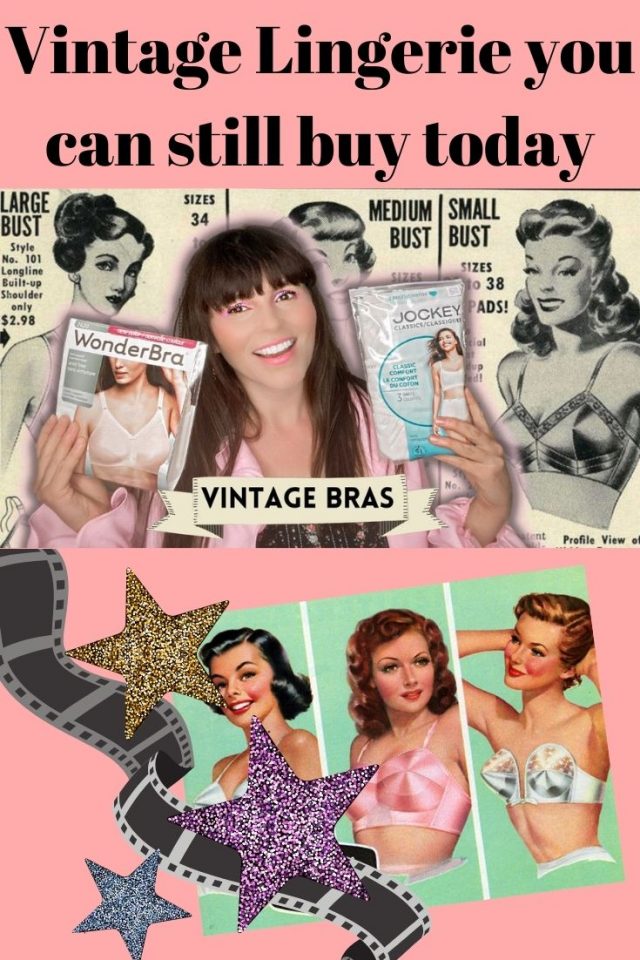 Hello lovelies, today I will be discussing some vintage Lingerie Brands that you can still buy today including, bras, underwear, slips and undergarments.

The World’s Oldest Lingerie Brands You can Still Buy Today

Frederick’s of Hollywood is an American lingerie brand formerly with stores in shopping malls across the United States. The business was started by Frederick Mellinger (inventor of the push-up bra) in 1947. Frederick’s sold bras, panties, corsets, bedroom slippers, a vast array of hosiery, bridal lingerie, special occasion lingerie, and more. The original flagship store was a landmark on Hollywood Boulevard in Hollywood, California. Jockey 1876 Jockey International, Inc. is an American manufacturer and retailer of underwear, sleepwear and sportswear for men, women, and children. The company is based in Kenosha, Wisconsin. Jockey is known for having invented the first men’s Y-Front brief in 1934.

Maidenform Brands manufactures women’s underwear, founded in 1922 by seamstress Ida Rosenthal, Enid Bissett, who owned the shop that employed her, and Ida’s husband, William Rosenthal. They rebelled against the flat-chested designs of the time. Instead, They produced both dresses and support undergarments, particularly bras that accentuated the natural shape of a woman’s figure, hence the name Maidenform.

Triumph International is a Swiss underwear manufacturer founded in 1886 in Heubach, Germany.

American Vogue used the word “brassiere” for the first time in 1907, and it’s clear it had truly entered the vernacular when it was introduced to the Oxford English Dictionary in 1911. Shortly after, Vanity Fair became one of the first intimate-apparel brands in the U.S. when John Barbey founded Schuylkill Silk Mills in 1913. The company made its first silk underwear in 1914, and Barbey changed the name to Vanity Fair Silk Mills in 1919, focusing on manufacturing women’s undergarments such as knickers, petticoats, bloomers, bodice vests, camisoles, bandeaux and chemises.

Wonderbra is a type of push-up underwire brassiere that gained worldwide prominence in the 1990s. Although the Wonderbra name was first trademarked in the U.S. in 1955, the brand was developed in Canada. Moses (Moe) Nadler, founder and majority owner of the Canadian Lady Corset Company, licensed the trademark for the Canadian market in 1939. By the 1960s, the Canadian Lady brand had become known in Canada as “Wonderbra, the company.” In 1961 the company introduced the Model 1300 plunge push-up bra. This bra became one of the best-selling Canadian styles and is virtually identical to today’s Wonderbra.

Wacoal was founded in 1946 in Japan. Embracing its philosophy to help women worldwide express their beauty, Wacoal launched its brand in Asia countries starting in the 1970s, in America in 1985, in Europe in 1990. 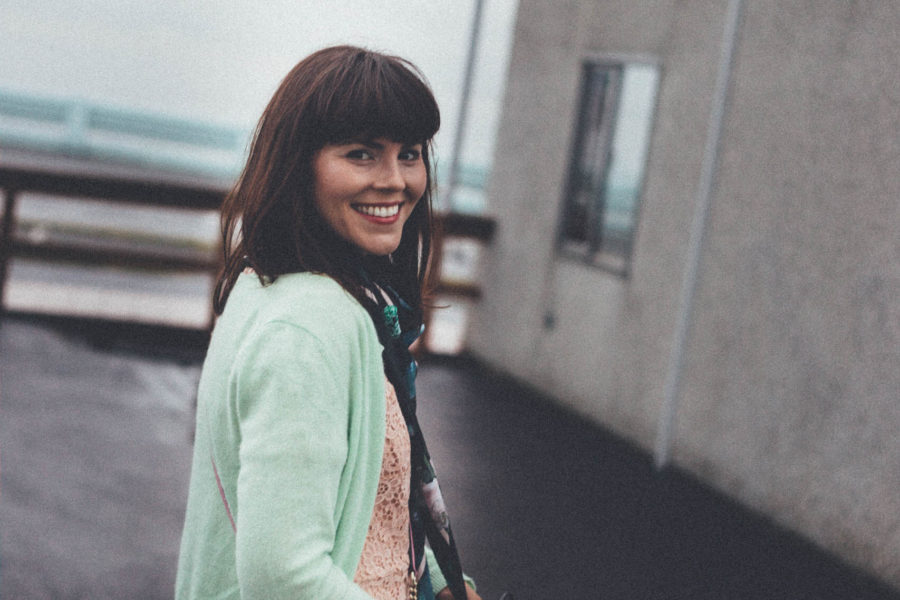 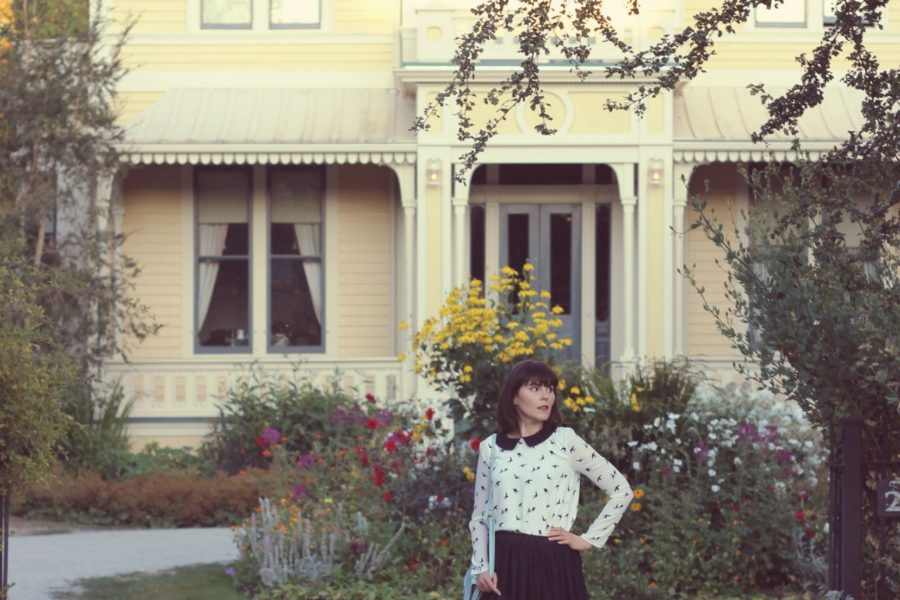